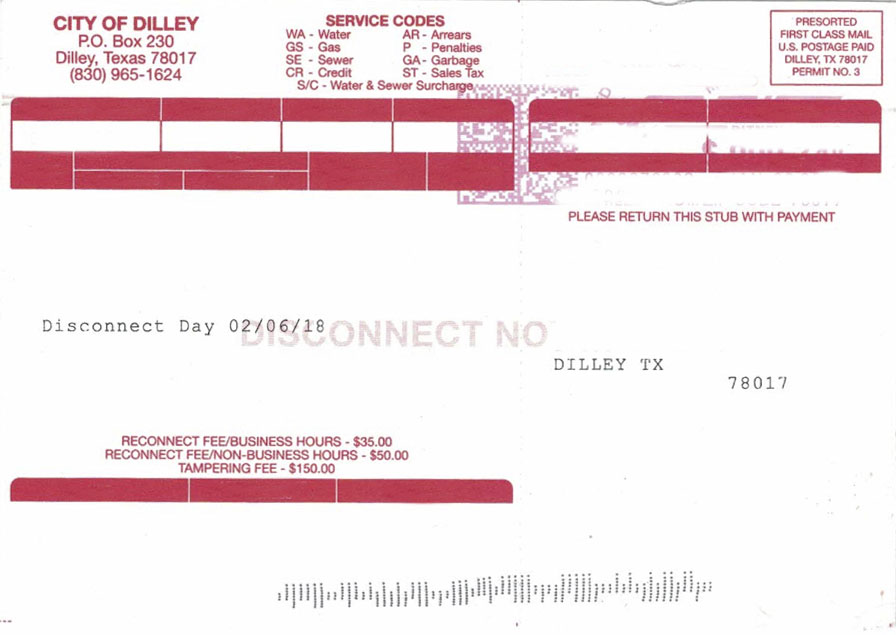 Despite a combined 45 years in office, despite a historic oil boom, the city council incumbents have found themselves unable to campaign on a record of accomplishment in Dilley.

So was Dilley’s progress of the past year the result of two first time councilmen pushing for action? Or were these planned steps in the combined multi-decade tenure of the old-guard council currently up for election?

After concerns about inconsistencies in the proposed budget, first-year councilmen Sabino Mena and Gilbert Eguia boycotted the scheduled vote to increase Dilley’s property tax rate. The result: no increase to property taxes for the 2017 tax year.

Even without a tax increase, the city of Dilley had operational revenue to spare, and in November 2017, voted to purchase new trucks for the utilities department. Some vehicles were as old as 10 years.

For the first time in three years, city employees received an across-the-board raise. 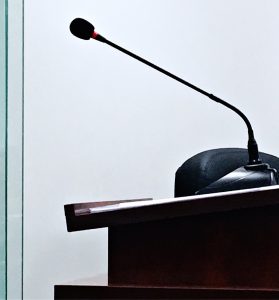 For years, residents complained of difficulty hearing the proceedings of city council meetings. That changed when microphones were installed in council chambers.

The minimum permit fee to any exterior improvement to a Dilley home or business was $23.50. 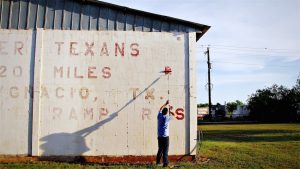 In early 2017, then city councilwoman Esther Davalos made a motion to lower the $23.50 fee. The motion died no other councilmen supported the measure, including the three incumbents up for election.

Long a demand from city residents, in March 2018, the city of Dilley voted to purchase and install a new playground set near the city pool.

The Dilley park restroom- used by residents, visitors, adults and children- languished for years.  Finally, after a 2015 lawsuit, the city agreed to upgrade all city facilities. But by 2018, the city’s only facility change had been to build a new city hall.

Meanwhile, the city twice publicly reported that previous money borrowed for the park was spent on the $4 million city hall/”convention center”/library.

What’s at stake in the upcoming 2018 election…

Despite the incumbents’ attempt to shift the conversation away from themselves, Dilley faces real issues in 2018, including and especially the expiring water rates and policy that each of them voted for in 2015.

After a year of ignored violations from TCEQ in 2015, expired water and wastewater permits at the city plants, and a 20,000 to 30,0000 gallon sewage spill in August 2018, the city council voted to build a new $7 million dollar wastewater treatment plant exclusively for the Dolph Briscoe Prison.

The plan was based largely on the advice of LNV, Inc. via city attorney Bobby Maldonado and based on a key piece of misinformation: that the cause of the sewage overages at the prison plant, reportedly as much as double the permitted allotment, was due to overpopulation at the prison. A fact check with the Texas Department of Criminal Justice, however, shows that the prison population has remained largely unchanged since 1994.

Dilley’s city administrator reported in March that the overages are now largely under control, but the city has not officially abandoned plans for the wastewater plant.

When councilman Sabino Mena requested a presentation from a USDA funded non-profit for infrastructure consulting, a second opinion to add more information to LNV, Inc.’s advice… a certain member of the council, currently up for election, forcefully rebuked their presence.

The decision to further study or outright purchase a new $7 million wastewater plant exclusively for the prison could very well be revisited after the election.

Before mics were installed in council chambers and before the election of councilmen Sabino Mena and Gilbert Eguia, the city was actually taking steps to reverse transparency measures.

In August of 2016, the city removed “citizens to be heard” from special meetings, allowing comments only once a month during regularly scheduled meetings. Meetings are often scheduled two to three times a month.

That same month, department reports were removed from all meetings.

These measures have yet to be reinstated.

After the completion of the city hall/convention center, a Dilley resident must ask: did the city have a plan for this facility?

Nine months since the opening of the building whose design and construction was overseen by LNV, Inc., the $4 million “convention center” has yet to be rented… by anyone.

The Mayor told residents in a 2017 re-election ad, that part of the purpose of the new city hall was to move the police department into a better facility.

One year later, the police department has not moved…

And if you wonder why Pearsall has been able to book an event with La Mafia, why Cotulla hosted Randy Rogers and Siggno, why Encinal has put together an upcoming Cinco de Mayo Fest, but Dilley has not been able to organize similar programming, look no further than the convention center. Hotel occupancy tax revenue funds these festivals. Dilley’s hotel occupancy tax fund stood at $870,000 as recently as last year, but most of it was quickly spent on the convention center and likely will for years to come. 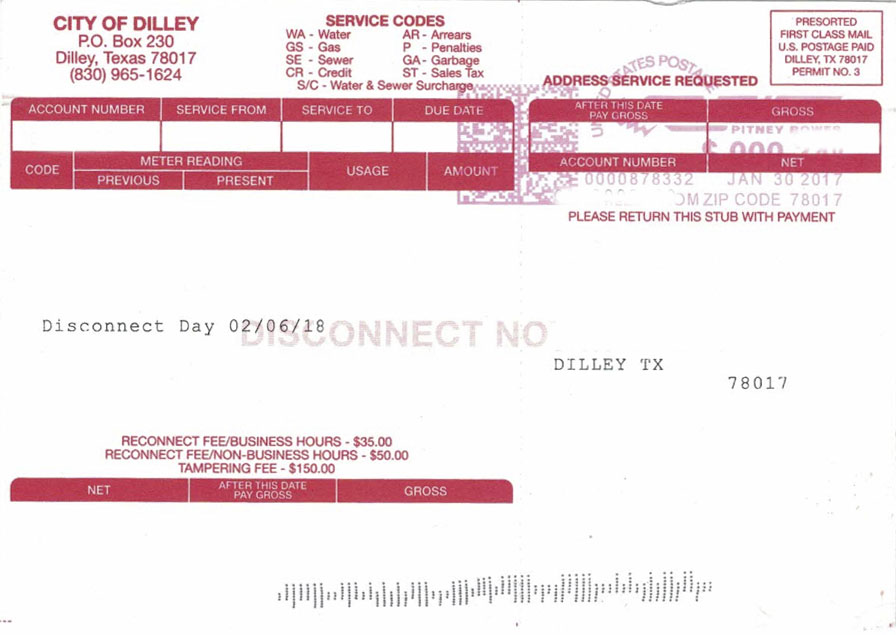 According to Dilley’s water rate ordinance, the pricing schedule will expire in October 2018.

Dilley’s highest water rates in the area were paired with the highest property tax rates in the area until September 2017. The initial water rate table was voted and approved in 2015 by three city council members that are still in office… and the same three that are currently up for election.

Whoever takes office after the Saturday May 5th election will determine Dilley’s new water rates and policy.