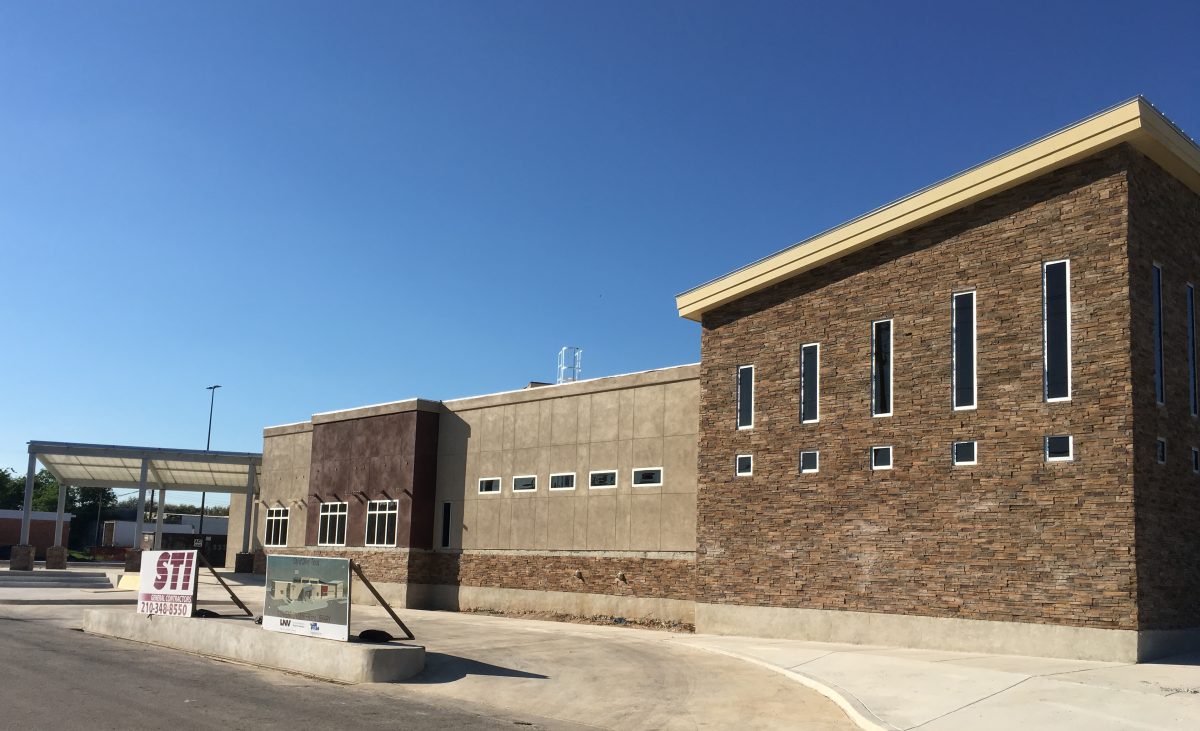 The City of Dilley failed to adopt the proposed budget property tax increase at the September 29th deadline due to lack of quorum. As a result of missing the vote, the property tax rate for the next fiscal year will default to current rate of $0.802301.

City Councilmen Sabino Mena, Gilbert Eguia, and Mayor Pro-Tem Ray Aranda did not attend the September 29th meeting that could only afford one absence to hold a budget and property tax vote. Without at least four councilmen in attendance, there would be no quorum. Without a quorum, there could be no vote, and without the vote, the city would not be able to raise taxes.

By 8:15pm, the only councilmen present were Esmeralda Cano and Morelsa Aranda. The meeting was called off, and the city’s property tax rate would remain at the current $0.802301.

“You can write that your boys just cost the city $130,000,” Mayor Mary Ann Obregon said at the end of the meeting, probably referring to Mena and Eguia, as she had already excused Mayor Pro-Tem Aranda’s unexpectedly-scheduled-to-be-out-of-town absence as work related.

City Manager Rudy Alvarez explained how the adopting the current property tax rate would affect the city. “The general fund revenue will drop from $584,000 to $450,000, because we’ll have to take from maintenance and operations to cover debt service,” he said, citing the city’s legal obligation to cover debt before operations.