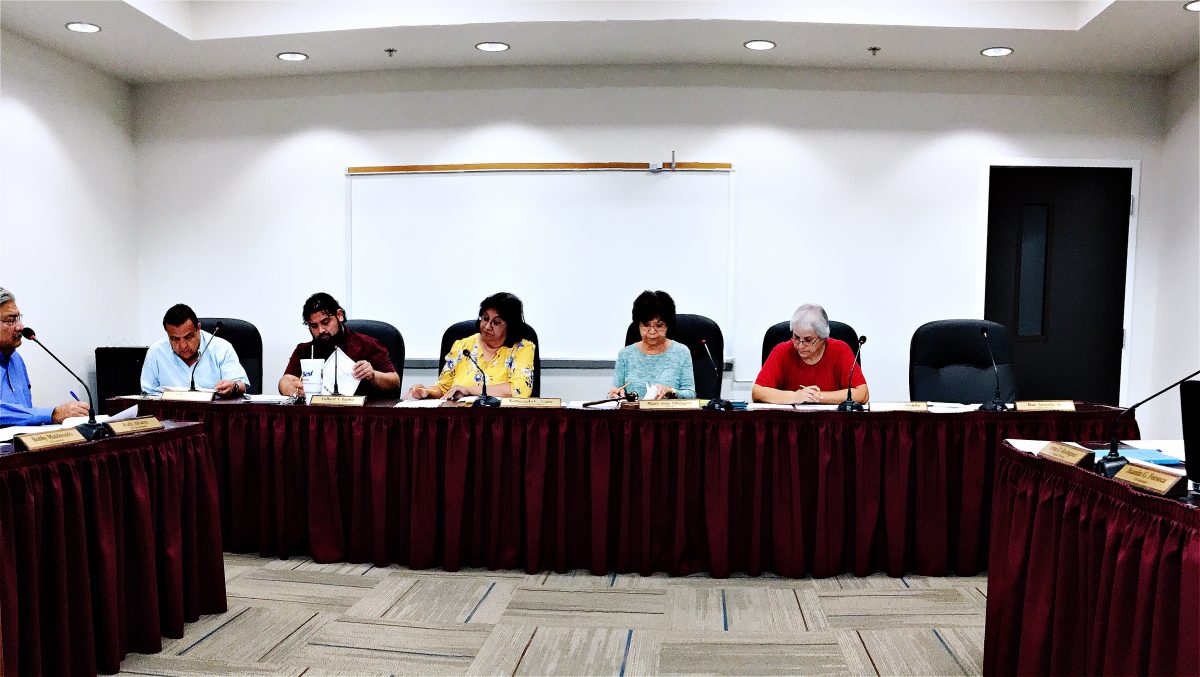 At the April 10, 2018 Dilley city council meeting, council members voted to designate an area for the new playground and restrooms. The council also discussed a proposal to position park activities and playing fields to create a centralized area behind each home plate- a plan that drew audible reactions of approval from parent representatives of the little league present at the meeting. 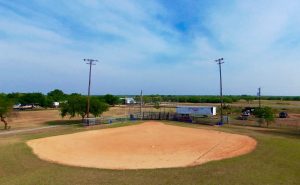 The aforementioned plans for the centralized park area were not on the agenda and therefore were not held to a vote, making them very much the responsibility of whomever is elected to office after the May 5th election. This sort of action may be a routine affair for other Texas cities, but represent a major step toward progress for a city that has heard these promises before.

The significance cannot be overstated.

Even after a March 2016 in-depth council discussion and a two-year-old court order to make the restrooms Americans with Disabilities Act compliant, votes from the last two meetings represented the first actionable moves toward specific park improvements.

Video: Dilley city council discusses the need to remodel park restrooms “in the next two months,” and a community meeting at the March 22, 2016 meeting. 2 minutes, 22 seconds.

Itzel Martinez represented the city of Dilley as attorney at the April 10th meeting.

“May I make a motion that we not enter a contract for city administrator at this time?” Councilwoman Esmeralda Cano asked after returning from executive session.

After a second from councilwoman Morelsa Aranda, the city of Dilley voted, 4-0, not enter a contract with city administrator Rudy Alvarez, with councilman Ray Aranda absent.