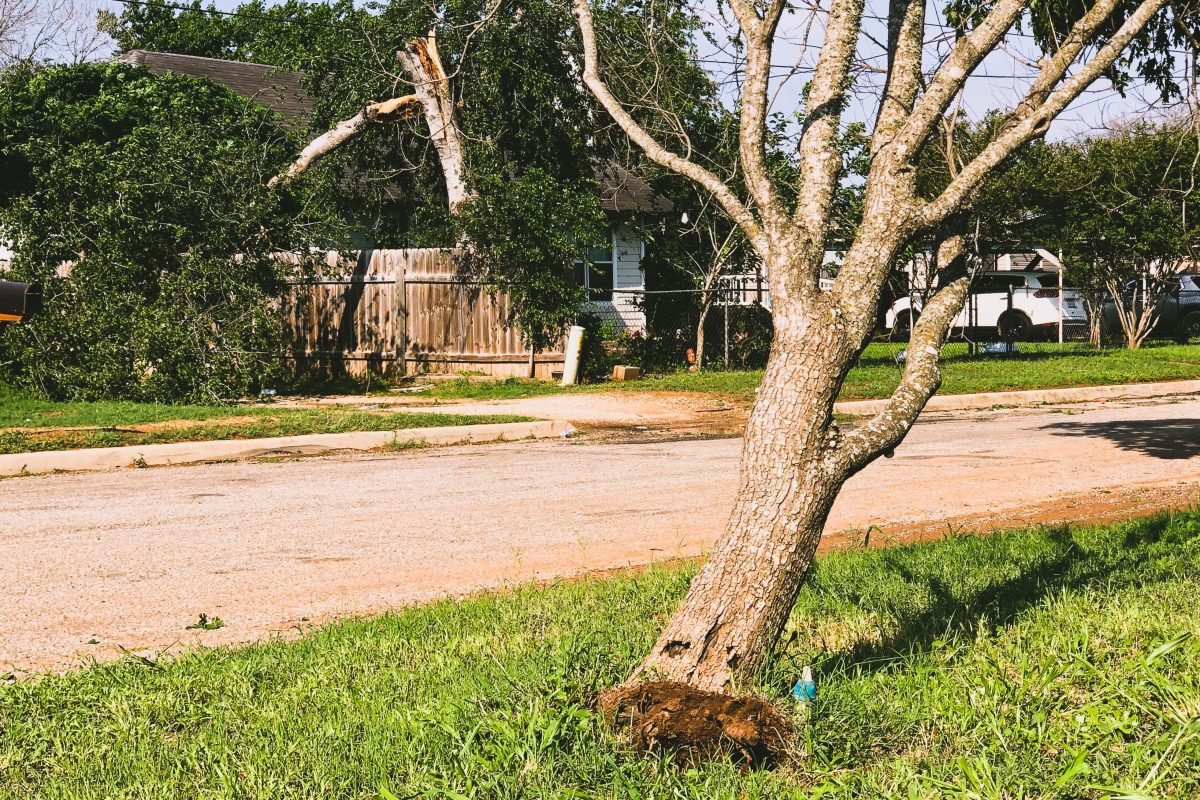 When the rain finished around 1am today, the wind started. It shook mobile homes, snapped trees, and tore roofs. We checked our phones for tornado warnings, but found none.

That’s because it wasn’t a tornado. It was a wake low. That’s of little consolation when it feels like your windows are about to shatter, but for the nerds out there, a tornado is a “narrow, violently rotating column of air that extends from a thunderstorm to the ground,” according to the National Severe Storms Laboratory.

A wake low, by contrast, comes after the storm and does not rotate. According to weather.gov, a wake low “is a small area of low pressure that forms 30 to 50 miles (50 to 100 km) behind a line of thunderstorms…In some cases, wind gusts over 70 mph have been recorded with wake lows cause damage to trees and some buildings. In addition, winds can gust over 40 mph for 30 to 60 minutes over even longer as a wake low moves through an area.”

Paul Yura, Warning Coordination Meteorologist at the National Oceanic and Atmospheric Administration (NOAA), confirmed in an email today that it was a wake low that hit Frio County last night and described it as a “weird phenomenon.”

Fun fact about tornadoes: “nobody knows the ‘true’ wind speeds at ground level in most tornadoes.” Tornadoes are rated in the F-scale and the new Enhanced F-scale. Wind speeds are derived from engineering guidelines, and have “never been scientifically verified in real tornadoes.”
source: https://www.spc.noaa.gov/faq/tornado/