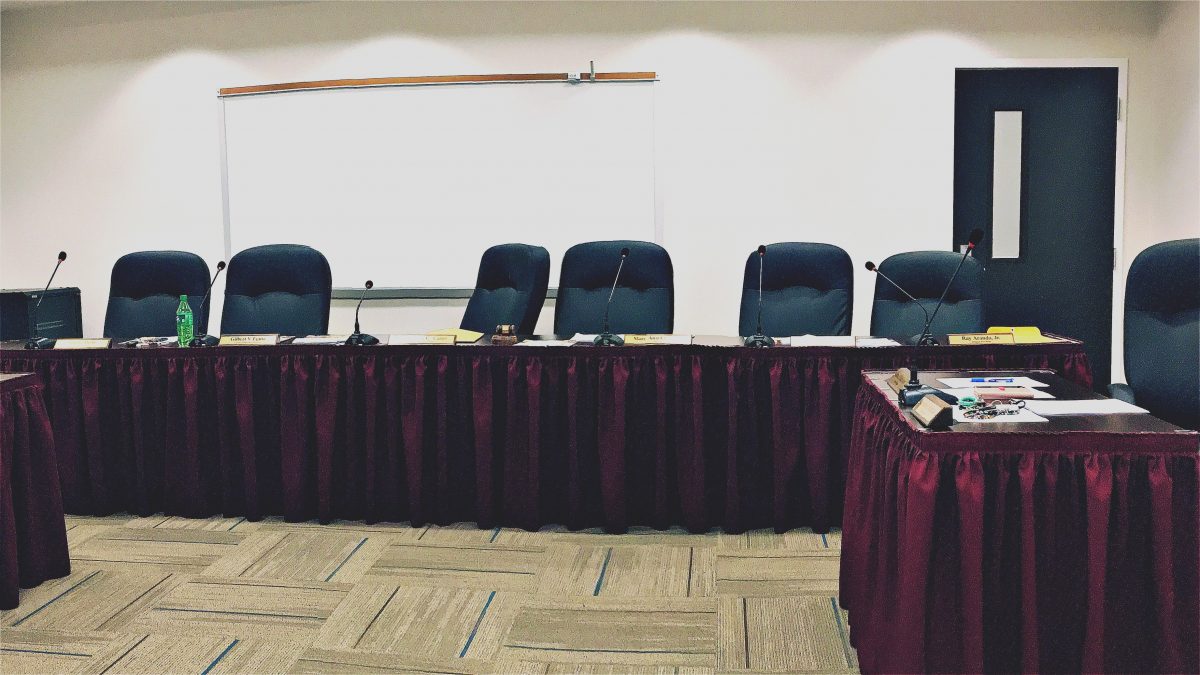 According to the city of Dilley, for the second election year in a row, each of the city council incumbents will have a challenger. As of February 14th at 5pm, these residents have submitted paperwork declaring their candidacy:

Morelsa Aranda (incumbent) has served eighteen years (nine terms) on Dilley’s city council since she was first elected in 1999.

Sara Lee Kallio is a Dilley resident who works at Dilley ISD and has previously worked at Pearsall ISD.

Joe Garcia is a lifelong Dilley resident who works at the Texas Department of Criminal Justice, previously served on the Planning and Zoning Committee, and coached pee wee football.

The deadline for filing is February 16th.

–An earlier version of this article referred to Alicia Machado as a former “city administrator.”

-written by Jose Asuncion.
Jose received an MFA from University of Southern California in 2008, a BA from the University of Illinois at Chicago in 2003, and currently lives in Dilley, TX, home of his grandparents.