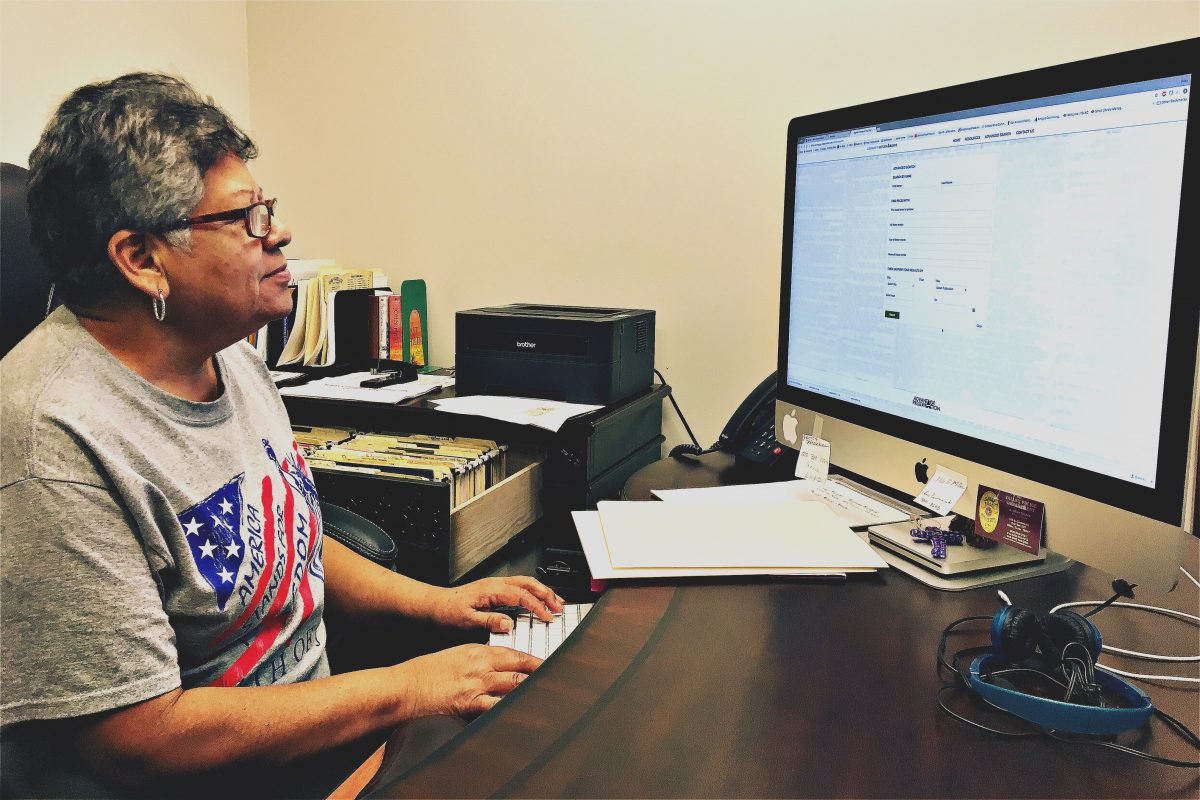 The newspaper back issues offer a wealth of content for trips down memory lane, fact checks, or even light opposition research for local political candidates…

Maria Gauna couldn’t remember which year her brother died. It had been a couple of decades, and she feared the memory of her loved one was slipping.

Gauna visited Dilley Public Library’s website, where decades of local newspaper archives are hosted for free through Advantage Preservation. At first, a search for her brother’s name returned no results. Undeterred, Gauna browsed the obituaries week by week until finally, she found him.

The first newspaper on the site is an edition of Dilley Herald from September 6, 1961.

A six year gap follows, and the issues pick up again in 1967…

Computers are available for public use at the Dilley library.

-written by Jose Asuncion.
Jose received an MFA from University of Southern California in 2008, a BA from the University of Illinois at Chicago in 2003, and currently lives in Dilley, TX, home of his grandparents.