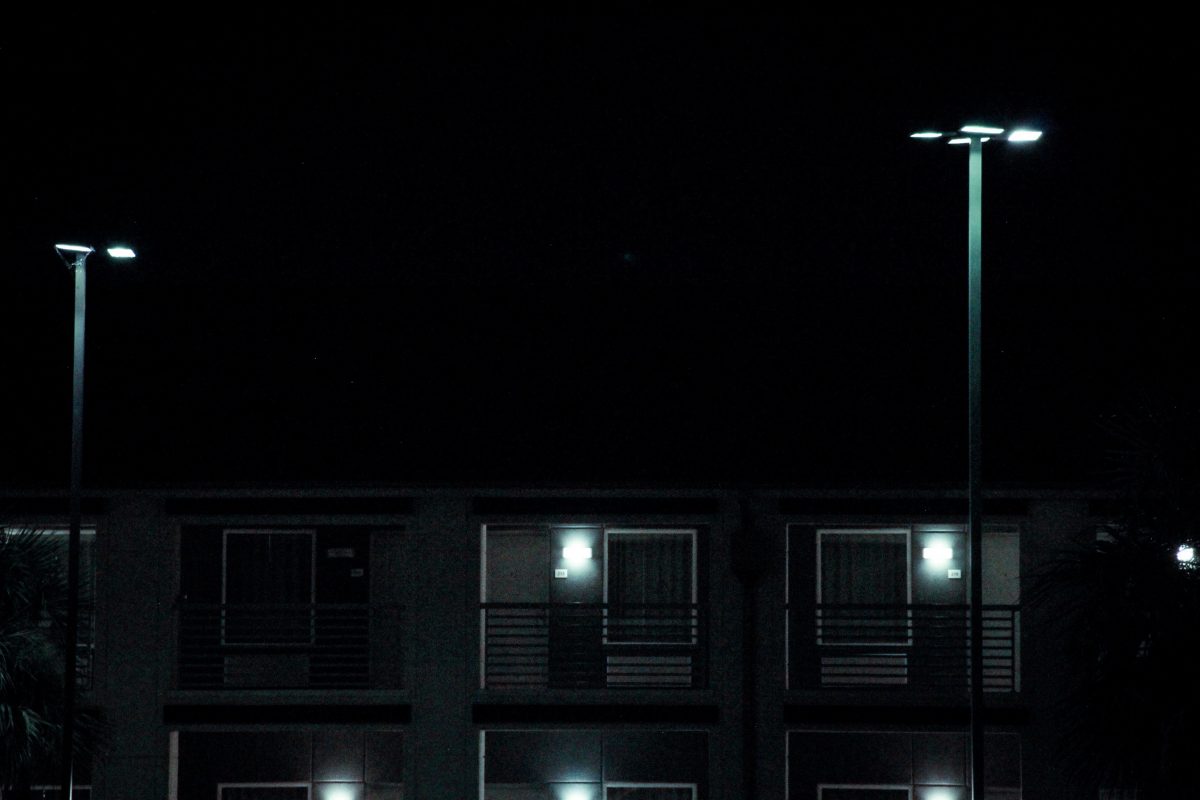 BUDGET SEASON: How plummeting Hotel revenues could impact Dilley’s property tax rates… and what the City plans to do about it.

“Up to now?” Mayor Obregon followed up.

“For the fiscal year?” asked City Attorney Bobby Maldonado, but the series of clarifying questions offered no assurances.

Maldonado offered a painful reminder. “Guys, remember you were relying on this money to help you with operating the convention center and to pay back some of the debt.” Maldonado had been contracted as co-bond counsel for the city of Dilley on millions of dollars of certificates of obligation, helping the city secure the loan. In his capacity as city attorney at the July 10th meeting, Maldonado was reminding the city council of their duty to pay back that debt, which was pledged with property tax revenue.

A portion of the convention center was to be paid with hotel occupancy tax, but with projections falling, the city would have to find other means.

“If you’re not even going to hit $100,000 this year- it looks like…” Maldonado started. “You’re going to fall short about $120,000. That money is part of what’s being pledged for debt service and operations expenses so… If you can’t rely on HOT to fund your convention center, then it has to come from general fund, which means… taxpayers…”

Two and a half years ago, an audit commissioned by the city of Dilley showed that one hotel in town owed $179,000 in occupancy tax. With penalty and interest, the amount totaled $240,000. However, the property had changed owners twice, underwent foreclosure, and due to a variety of other complicating factors, there was no guarantee the debt could be recovered. The council decided that the collection process would prove too costly.

Despite the bad news, the 2014 hotel audit had proved successful in other ways, and the city of Dilley recouped tax revenue from hotel rentals that had not been originally reported. At the August 8th, 2017 meeting, city councilman Sabino Mena made a motion to “engage the services of Muniservice to audit six motels at a time.” The motion was seconded by city councilman Gilbert Eguia, and the item passed unanimously, paving the way for a new audit the city council hopes will ease pressure on property taxes.

The recent uptick in activity at local hotels also gives reason for optimism. Currently however, in response to Hurricane Harvey in late August, Governor Abbott temporarily suspended the hotel occupancy tax. As of September 23rd, the suspension is still in effect.