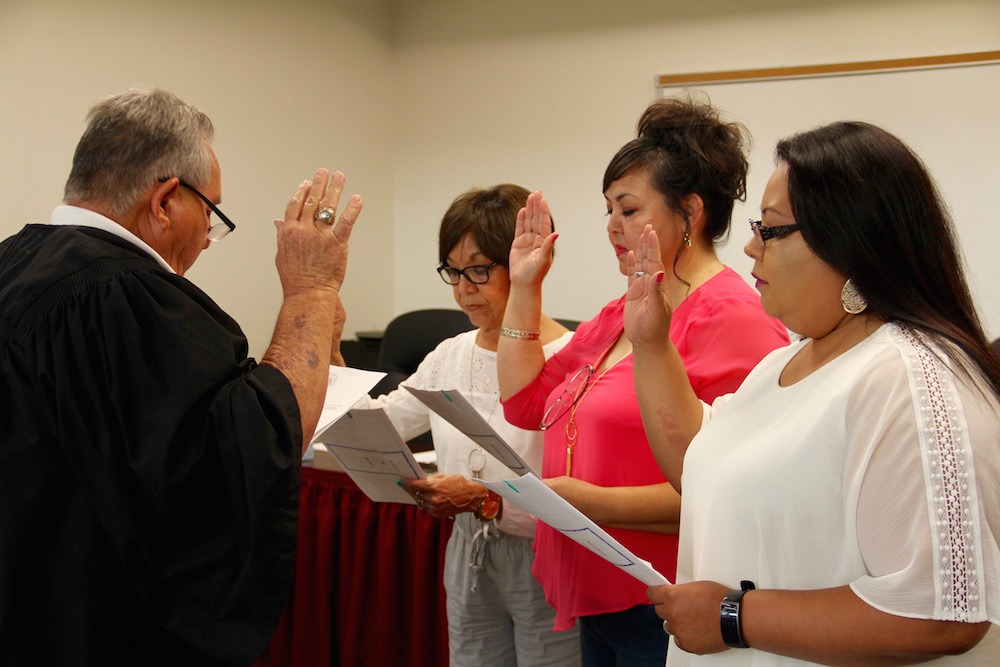 In the mayoral race, Mary Ann Obregon not only survived the change-vote as she did in 2017, but she shellacked her competition with a vote total that exceeded her two competitors combined. Former councilwoman Esmeralda Cano and incumbent Gilbert Villanueva Eguia came close enough to qualify for recounts in their races, but did not request the new tabulation.