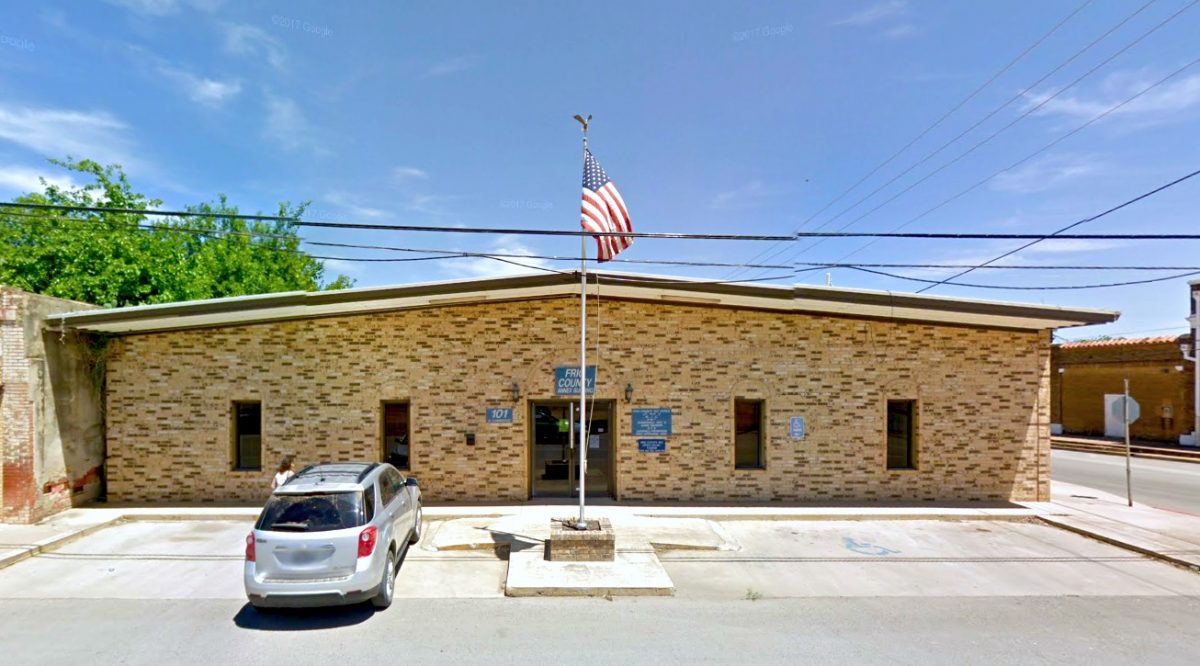 First and foremost, there have been no reported glitches in Frio County regarding straight-ticket voting. However…

Straight-ticket voting is an option to fill a single bubble on a ballot that will count down the line for all candidates for a single party. In 2017, Texas Gov. Greg Abbott signed a bill to eliminate straight ticket voting, but the law does not go into effect until 2020. As a result, Texas will be one of only eight states that allows straight ticket voting this midterm election.

But what’s the fuss about straight-ticket voting?

On the second day of early voting in Texas, Oct. 23, the Texas director of elections issued the following notice to all county clerks and elections administrators regarding straight ticket voting glitches:

The New York Times published an article by Texas Tribune columnist Ross Ramsey, entitled “Straight Ticket Voting Takes a Trusting Soul.” Ramsey makes the case that there’s another problem with straight ticket voting: many local candidates are not vetted. Most voters never know the education or qualifications of several of the candidates they inadvertently support with the straight-ticket voting option.

It may take a bit more time for Dilley voters at the polls, but the best solution is to Find the name. Mark the ballot.

–written by Jose Asuncion, Independent Candidate for Frio County Commissioner, Pct. 4.
Jose received an MFA from University of Southern California in 2008, a BA from the University of Illinois at Chicago in 2003, and currently lives in Dilley, TX, home of his grandparents.